MacKeeper™ is Planning to Integrate Additional Features in Its New Version

This year МacKeeper has made a huge leap in its marketing and product strategy. The product is becoming more socially oriented: MacKeeper is developing its retention strategy instead of aggressively hunting new customers.

Key point of the MacKeeper evolution is to consider what customers think about the existing tools and what they wish to see in the next versions. For this reason the goal of MacKeeper team is to find out which features have the biggest value, which ones need improvements, and which functions are sought after the most.

“This year we conducted numerous researches and collected user opinions on the program functions. The majority of respondents claimed that they needed the same cleaning functions for all their devices as they had for their Macs. Google search results for “iPhone cleaner” doubled in comparison with the last year. No wonder, as lots of users buy iPads and iPhones together with their Macs and this trend gains even more potential because latest MacOS versions can tie together all Apple devices. For example, Yosemite enables any Mac computer to work easily with iOS 8. After all devices are registered in the same iCloud account, they become connected and know what others are doing”

This fact is definitely a green light for software developers, but not the only one. According to the internal MacKeeper research, 38 percent of respondents want the Secure Payment Verification feature to be included in the software, 30 percent want to see the Device Scanner and 45 percent of users want MacKeeper to manage not only their Macs but also iPhones and iPads. Such research is a powerful message that is already playing key role in MacKeeper evolution.

Currently MacKeeper is on the verge of an important update that is expected this summer. So, who knows, maybe soon MacKeeper will add value not only to Macs but also to mobile devices. 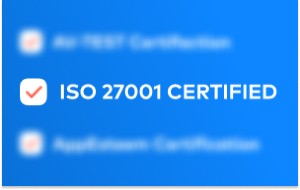 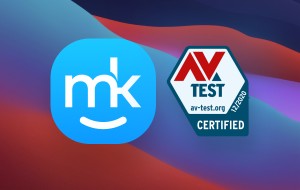 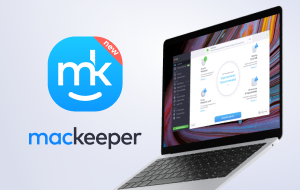