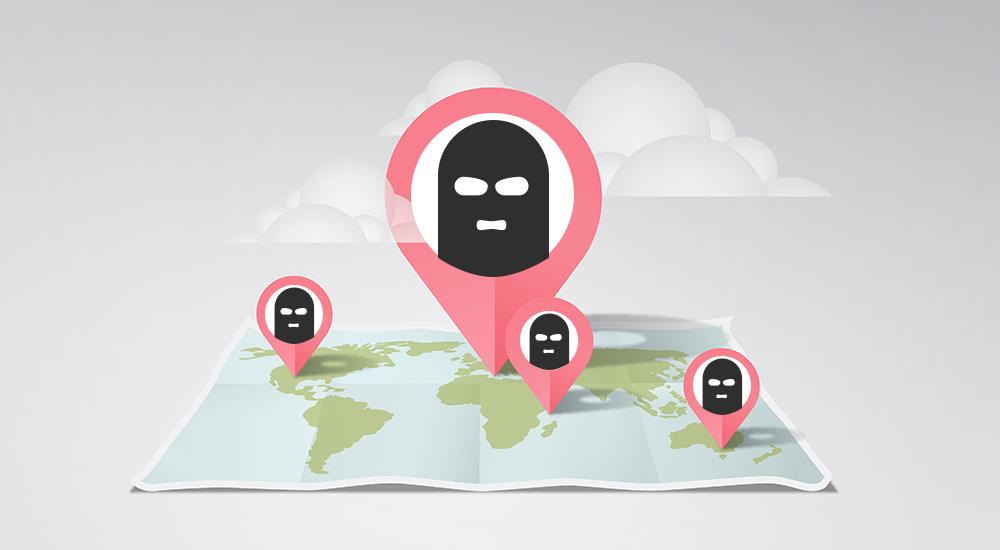 The first widespread cases appeared in 2008 targeting Microsoft Windows and has been a problem for PC users ever since. As the Mac OS continues to grow in market share threats and vulnerabilities will be a real challenge in the years to come. According to IDC's third-quarter report: The Mac is the third-largest PC seller in the U.S., with a 13 percent share. Users often fall for these unsolicited calls because of the heightened fear regarding the nearly weekly news of large scale security breaches, hacking and malware intrusions.

MacKeeper has seen an increase in support requests from users who have received unsolicited calls from people claiming to be from well known companies such as Apple Support, MacKeeper Support or other well known brand names that will build trust with the victims. Once they have you on the line they tell you to call a phone number to activate or register the software. On the phone, they ask for remote access to your computer and then tell you that your computer has problems that need to be fixed immediately for hundreds of dollars. Once they are in a user’s computer they can install unwanted programs or even viruses and malware.

“If anyone receives an unsolicited call from someone claiming they are with MacKeeper we advise you to ask for a phone number and email address and report them to us. The complaints that we are receiving are coming from India but may not be limited to any one location” says MacKeeper CEO Alexander Kernishniuk.

MacKeeper recommends confirming the phone number and website from where a program is downloaded. Never provide your credit card number, bank account information, passwords or any sensitive data to someone claiming to be a tech support agent. 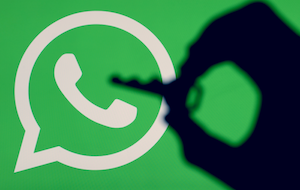 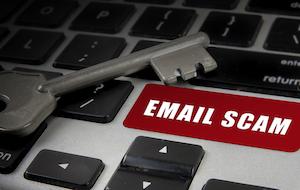 How to Identify App Store and iTunes Phishing Scams 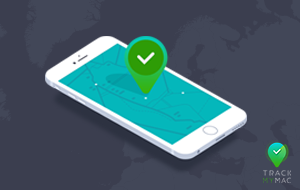 How Can an Anti-Theft App Help You Find a Lost Mac?