There Are More Reasons to Update the iOS

Of course, the reason for this update is not just to deliver new emojis. Mostly all updates come with security fixes, and this time the reasons for a new update are security fixes of the Find My iPhone feature and lock screen holes. 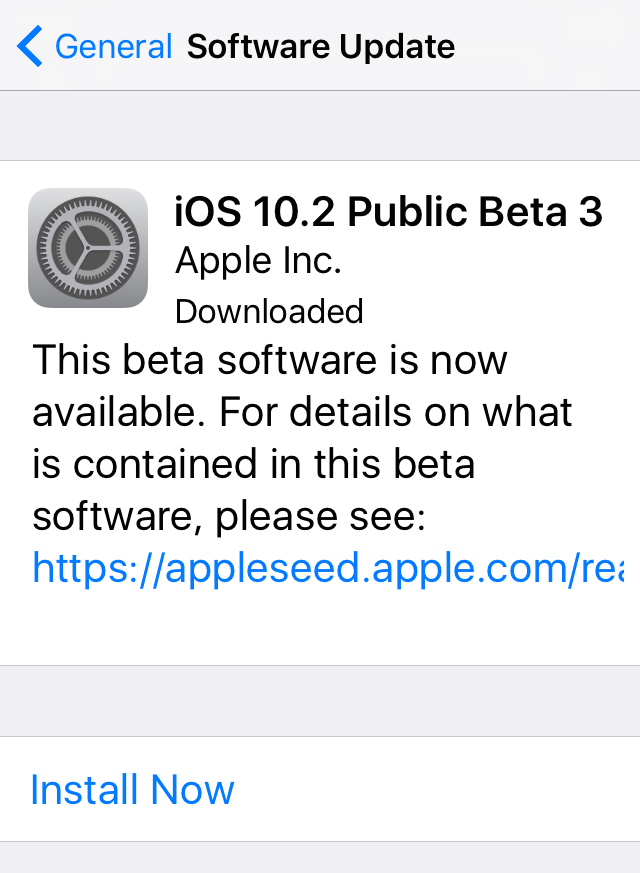 What Are the Holes?

According to Apple’s own description of the holes, this update delivers more serious fixes than it might seem. Here are some of them:

What Is the Find My Mac Security Issue?

The bug is described in an official 10.2 update as a bug that allows an attacker with an unlocked device to disable the Find My iPhone feature.

As a description says:  “A state management issue existed in the handling of authentication information. This issue was addressed through improved storage of account information.”

Update your iOS device as soon as possible: 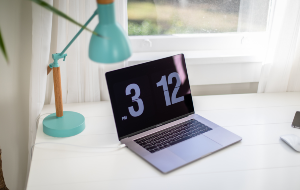 How to Change Your Mac Lock Screen 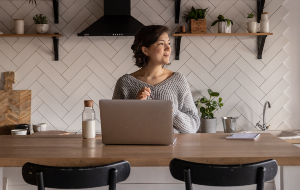 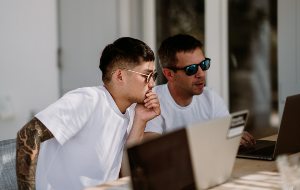 How to Show Hidden Mac Files

Get 3 Months Of Better Online Security On Us.