What is CrossRAT and who created it

Dark Caracal is a hacker group known to have been in business for quite a long time. Since 2012, it has affected the private data of users from over 21 countries. What’s more, according to Lookout and EFF, the Dark Caracal group might be state-sponsored, and the governments of Lebanon and Kazakhstan are reported to use malicious tools to track the online behavior of their residents.

According to researchers, Dark Caracal hackers use a typical method of encouraging users to follow links on Facebook and WhatsApp messages. These links lead to hackers-controlled fake websites where users are offered to download a fake security update for WhatsApp, Signal, Threema, Telegram, or Orbot. Users don’t suspect these updates to be malicious.

Once executed on the targeted system, the implant file (hmar6.jar) installs the surveillance tool. Moreover, CrossRAT implant is designed to collect information about the infected system, including the installed OS version, kernel build, and its architecture. With this information, the malicious software allows remote attackers to send commands and extract data.

How to check if your Mac is infected

To detect if your Mac has been infected by CrossRAT, do the following:

What to do to protect yourself

Experts recommend installing behavior-based threat detection software that would alert whenever anything is covertly installed. Still, the most reliable way is to avoid installing anything suspicious on your Mac, and that’s what MacKeeper can help you with. Its security features automatically block malicious websites, securing your Mac both online and offline. 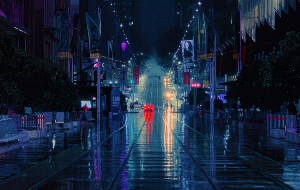 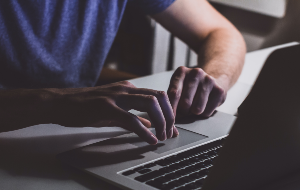 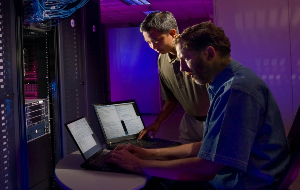 How Many Computer Viruses Are There in the World?