Just look at the latest news for proof. Most recently, it was revealed that several government websites have been infected with a type of cryptomining malware. With this cryptomining script, hackers were able to generate cryptocurrency like Bitcoin, Monero, and Ethereum using the processing power of infected computers.

If you’re a Mac owner, it means that your Mac and your electricity could be used to generate cryptocurrency — and you won’t even know about it.

How did this happen?

Researchers claim that the site “Browseraloud.com” is probably the infection source. This popular site is designed to convert pages on the website to speech. Those with poor reading skills use the website, which is run by Texthelp Limited.

Since the service has been hacked, its JavaScript component has been modified to mine cryptocurrency. Interestingly, hackers added a code to Browseraloud.com JavaScript that limits the amount of processing power used by the cryptomining component so that the owner of the infected machine won’t notice.

But someone did notice — security consultant Scott Helme. He managed to temporarily stop the cheat process and prevent Browseraloud.com from spreading cryptomining malware.

According to Helme, cryptomining malware influenced such governmental services as US Courts, the General Medical Council, the National Health Service, Manchester City Council, the Queensland Government, and the Information Commissioner’s Office. Those are just the public-sector victims. The list of private-sector victims could be much bigger.

How can you protect yourself?

If you don’t want to see your Mac used as an unauthorized cryptocurrency miner, there are some steps you can take. First, when you’re not using your browser, quit it. Doing so stops the cryptomining script. We also recommend avoid using Browseraloud.com until it becomes safe.

We’ll continue to track this story as it develops. It should be noted that while experts agree the infected script is currently used only for mining and doesn’t affect other processes on your Mac, it’s better to be safe than sorry. When it comes to privacy, we recommend installing an app like MacKeeper to protect your Mac from online and offline threats. 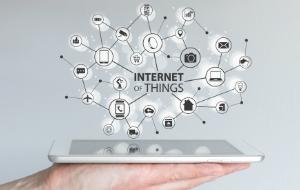 How Secure Is the Internet of Things? 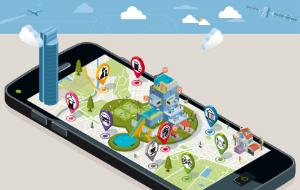 How Do We Use “The Internet of Things”? 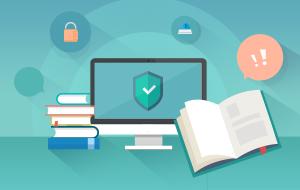 Myth and Facts About AV Software