Flash Player Vulnerability: Don’t Get into the Trap

Why the Flash update is urgent

Notoriously known for its low-security level, Flash is frequently being attacked by critical vulnerabilities, and hackers can use them to break into a user’s computer. Still, beware of fake Flash updates, as an annoying notification requiring to update Flash Player in some cases can be a disguised malware. No wonder users believe this message – Adobe updates Flash player so often that it’s difficult to spot the fake.

How the Flash vulnerability works

Adobe states that hackers can exploit this vulnerability to inject malware on users’ computers. Basically, by allowing the website to use Flash, you may give hackers a chance to execute the malicious code on your computer. Thus, despite they don’t target you personally, you still take the bait.

How to stay safe

If you’re using Safari, you are less likely to have this issue as Flash player is off by default in Safari. As for Google Chrome users, Adobe suggests that they will be automatically updated to the 29.0.0.113 version that fixes this vulnerability. If your browser is missing this update, Adobe recommends the following:

Even if you’re running the latest version of Flash Player, it doesn’t mean you are totally safe. Cybercriminals are constantly looking for new vulnerabilities in Flash as it remains quite popular and using it is actually what hackers want you to do. If you want to protect your computer from such kind of threats, it’s better not to rely on Flash Player and get rid of it completely. Adobe company says the end of Flash is going to happen on at the end of 2020.

To know more about how Flash works, see our guide on how to safely update Flash and avoid malware. 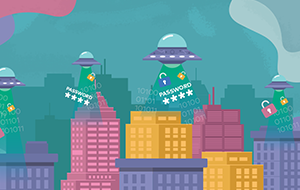 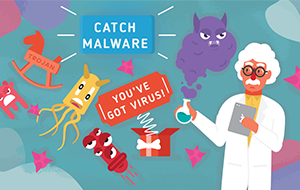